The Lews Castle College Metek Micro Rain Radar (MRR)  provides start-of-the-art information on the precipitation affecting Stornoway. It is able to perform the following functions (see below for an example image and an explanation of the colours): 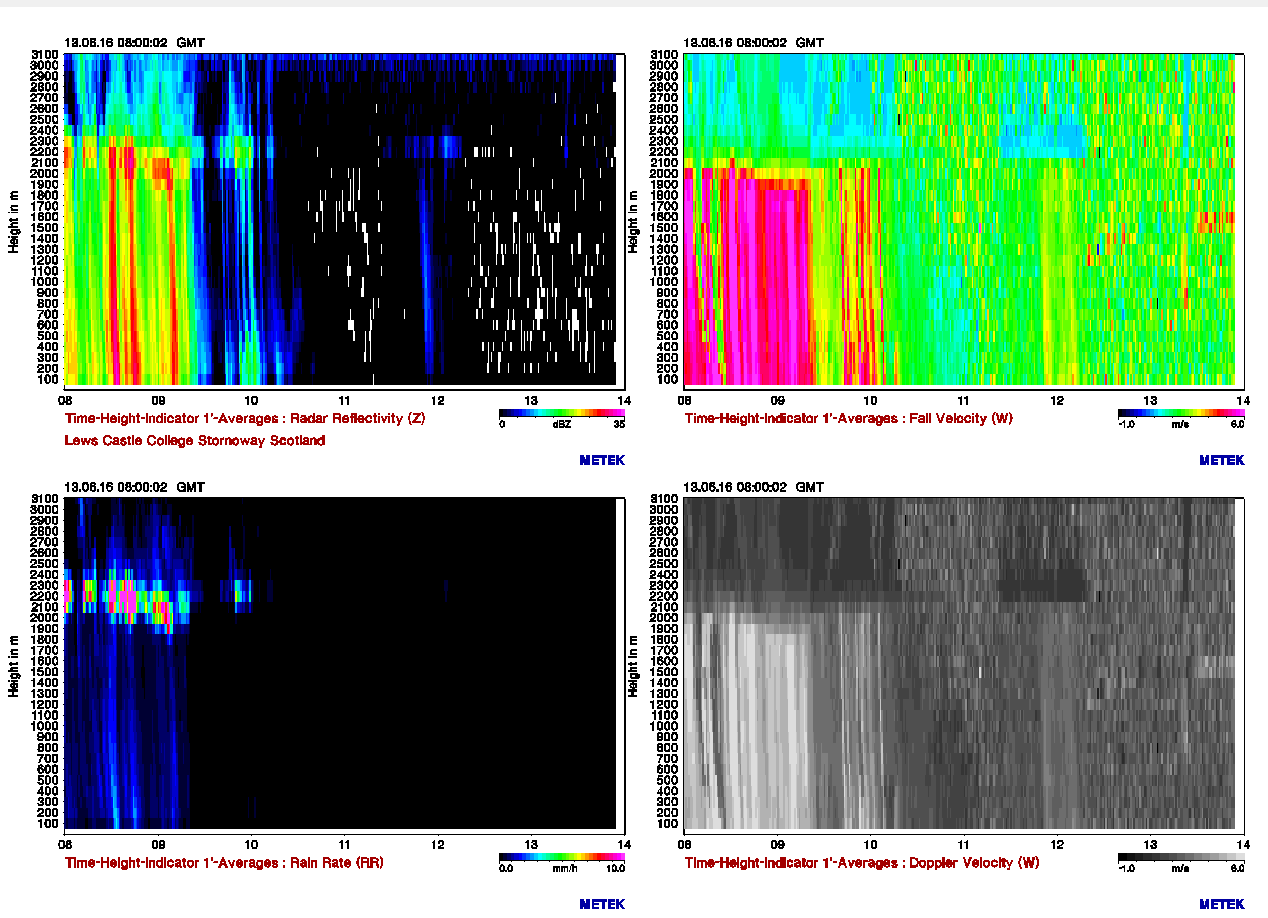 Explanation of images (above)

Usually, one of the above four plots are available for real-time viewing. They all show height (vertical left axis) against time (horizontal axis, with the most recent time at the far right). The colours and shading are explained as follows:

The Lews Castle radar offers a temporal and spatial resolution of weather systems (and their precipitation) at least one order of magnitude (or more) greater than conventional observational systems.

The radar operates at a frequency of 24GHz, at a vertical resolution of 30m x 100 steps, giving a maximum height penetration of up to 3100m above the surface. The radar sends a vertical pulse of radiation, which is back-scattered (reflected) by any hydrometeors (snow, hail, sleet, rain) present in the atmosphere. The radar data are averaged over time bins of 1 minute in duration.

As the wavelength of the radiation (approx. 1.3cm) is larger than the droplet size, then the amount of back scatter of the radiation is proportional to the 6th power of the droplet radius Thus, large raindrops or hailstones reflect significantly more radiation than do drizzle or small ice crystals. Sleet or melting snow (snowflakes covered with a thin layer of water) reflect anomalously strongly, leading to a phenomena known as the 'bright band' (see below).

The enhanced reflectivity of the bright band approximates to the height of the freezing level in the atmosphere. Over Stornoway during summertime, the height of this level ranges from perhaps ~900m to ~2400m, and from the surface to ~1500m in winter. 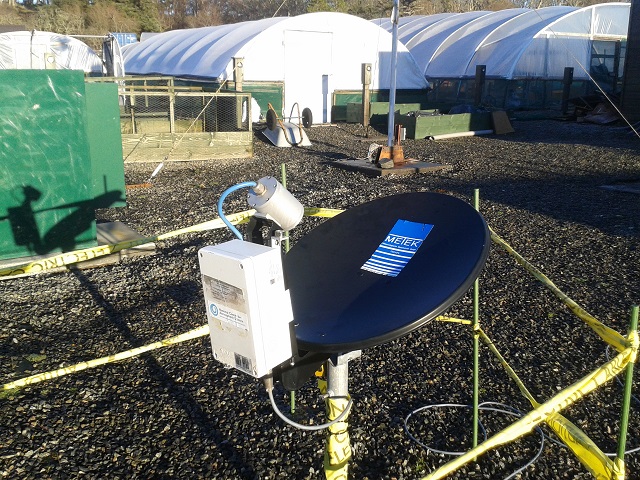 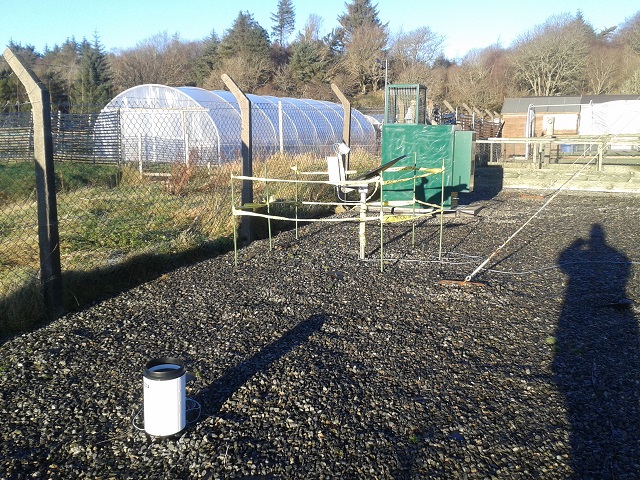 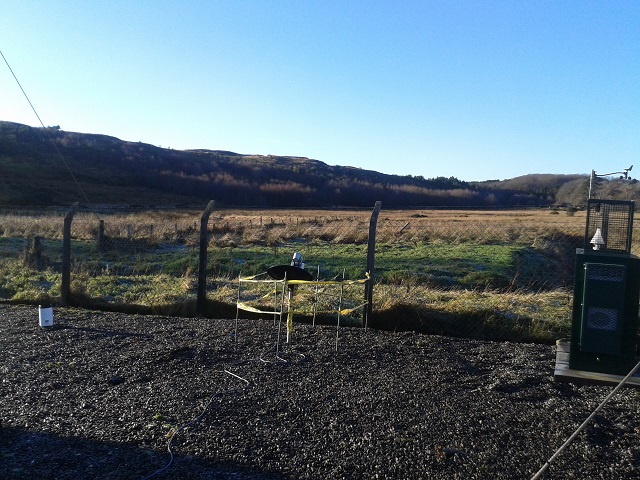